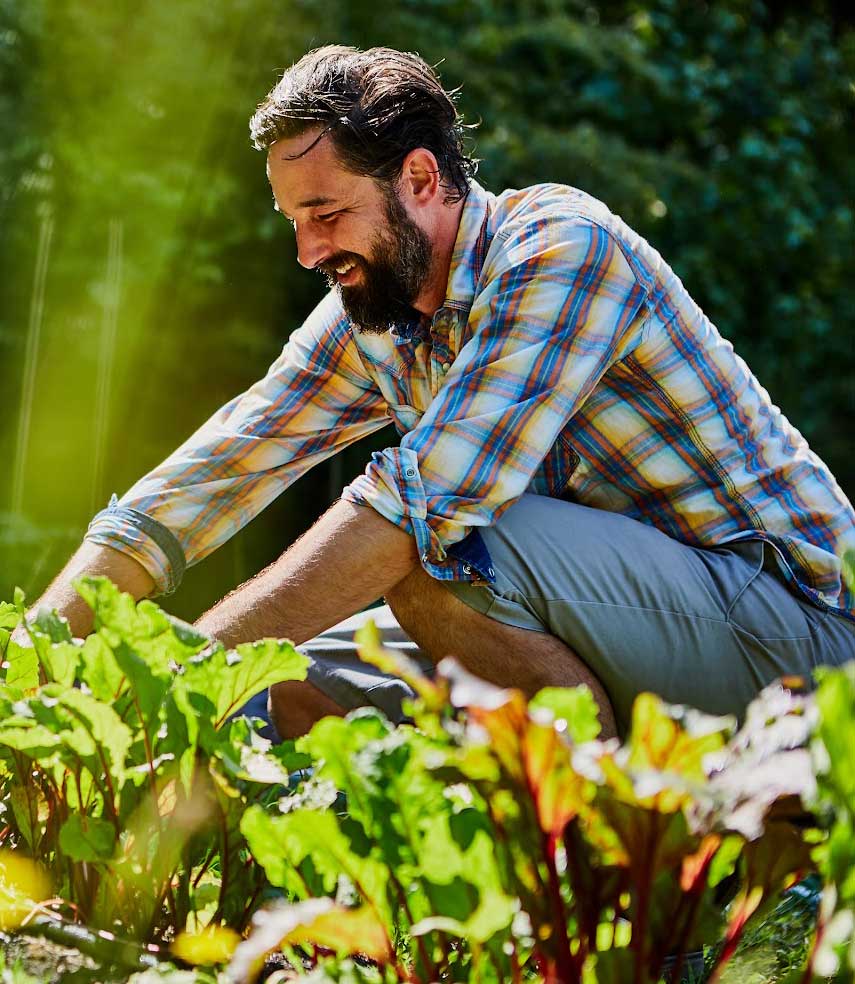 Originally from Montana the long growing seasons and abundant local farming community has given his him a love of the South and he continues to find inspiration in the wealth of produce and energetic dining scene. After graduating with honors from New England Culinary Institute his resume includes a long stint at Blackberry Farm in Walland TN where he led the fine dining team in the kitchen alongside butchers, cheesemakers and farmers.  He worked later at the Resort at Paws Up, Rock Creek Cattle Company and returned to the South to open Restaurant 17 at Hotel Domestique. His accolades include being awarded Grand Chef Relais Chateaux, being voted one of the 40 best chefs under 40 by the Mother Nature Network, 2 appearances at the James Beard House in New York, and being featured in The Blackberry Farm Cook Book, Relais & Cahteaux’s 85 Inspirational Chefs, and Several magazines including Cooking Light, Southern Living and Garden and Gun.