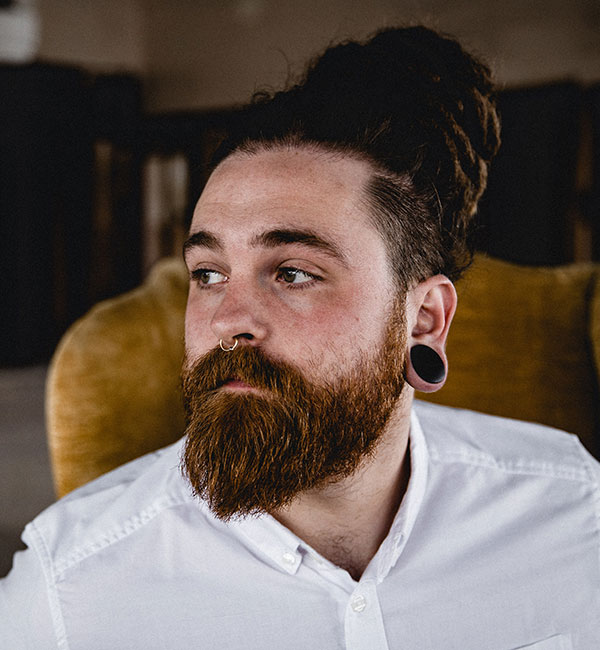 Lucas Owens is an American chef currently residing in North Carolina. Piedmont born, and Eastern bread has landed him in Greenville, N.C. as Executive Chef and Partner of Native Fine Diner. Owens’ focus nods to the timeless dishes and preparations of the American South.

Luke has been cooking for over 16 years. A six-year stint in Raleigh, NC helped him gain momentum in the industry, beginning in the Fall of 2009 – most notably while spending time at Coquette and The Raleigh Times. In March of 2016, he and his wife, Brittany, Native’s interior designer, began the process of uprooting a young family and making the 2-hour move East for Luke to helm the kitchen as Chef de Cuisine at Boiler Room Oyster Bar. By March of 2017, Luke was given the Chef de Cuisine position at one of NC’s most notable fine dining restaurants, Chef and the Farmer.