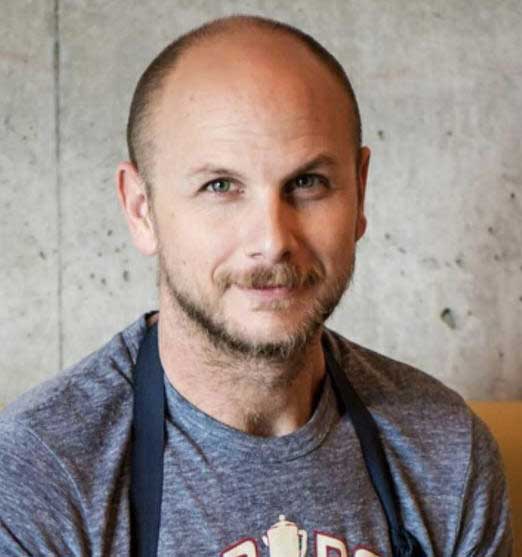 As the Executive Chef at Oak Steakhouse, a modern take on the classic steakhouse at Skyline Lodge in Highlands, NC, Matt Marcus brings more than 20 years of industry knowledge and experience to the kitchen. Born into the business as a third-generation chef who inherited a love for cooking from his mother Annette, owner of a catering company in Atlanta, Marcus was determined to turn his childhood culinary passion into a career. Putting his dream into action, Marcus completed studies at the American Culinary Federation Apprenticeship Program where he earned several chef certifications. Throughout his culinary career, he has been featured in the “Best Chefs America” guide  and has garnered media attention from publications including Eater, Atlanta Magazine, National Geographic, Atlanta Journal-Constitution, Restaurant Hospitality, and much more. Marcus has worked as Executive Chef in fine-dining establishments  throughout the South  including Watershed in Atlanta, GA and Hennen’s in Chattanooga, TN, and he is excited to implement his seasoned background and experimental approach at Oak Steakhouse Highlands.