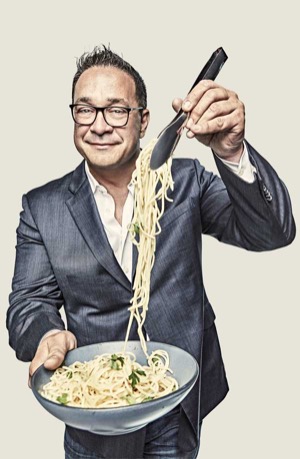 Thrown out of his house at 16 for his drinking, Steve Palmer wanted desperately to belong. He bounced around streets and halfway homes during this time before finding some stability in the hospitality business. There, his drinking did not seem out of place. It was a culture that celebrated the rock star chef, an individual renowned for their work as much as their devotion to excess. Steve finally belonged.
Website Facebook theindigoroad

Throughout his twenties, Steve worked in bars and restaurants around Atlanta and Charleston. He earned high-level positions at some of the best-known establishments in these cities. Professionally, he was making the kind of progress and connections necessary for a long career. His addiction, however, was outpacing any success.

Steve was working as the General Manager at a Charleston-based restaurant that pulled in $5 million annually when his life finally reached a breaking point. After another night breaking his promise to come home early, to not drink, his wife left him. Things did not turn around overnight; if anything, he leaned harder into his addictions for a time.

It was not until two months of excess later that his restaurant owner sat him down.

“You have a choice to make, and you’re going to make it right now,” the owner said. “There’s a bed waiting for you in rehab. Either you go home now and pack your bag, or you can start cleaning out your office.”

Steve, like so many addicts, had been to rehab before and was wary. Somehow, this time was different. It was not like flipping a switch but he did get sober. Some wounds did not heal—his first marriage, the people affected by his drinking. Yet, he did change and he felt free for the first time in decades.

He went on to found The Indigo Road, a restaurant group comprised of some of the most innovative establishments in the country. He has been recognized by the New York Times, L.A. Times, NPR, Southern Living, Food & Wine, the James Beard Foundation, and Forbes Small Business Giants.

To honor the people and business he loves, he created Ben’s Friends in 2016, a nonprofit organization dedicated to helping industry people get the help they need to stay sober. Steve shares his story with audiences across America and is a TEDx speaker.

Steve lives in Charleston with his wife Shelby and daughter Madison.