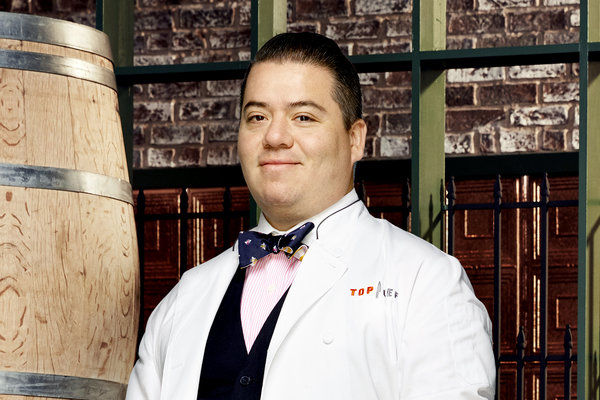 Chef Tanabe comes from humble upbringings. Coming to America at 18 years old, Tanabe struggled to make ends meet. He lived a quaint life in Los Angeles where he shared a one bedroom apartment with his mom and sister, working multiple jobs to get by. Chef Tanabe’s big break came in 2005 when he was promoted to Executive Sous Chef at Mastros and was later asked to appear in PBS’ “Cooking Under Fire.” Since then, he has appeared on multiple television shows including Top Chef, Food Fighters, and Chow Masters. In 2021, Chef Katusji will open A’Verde Cocina and Tequila Library in Cary, NC.