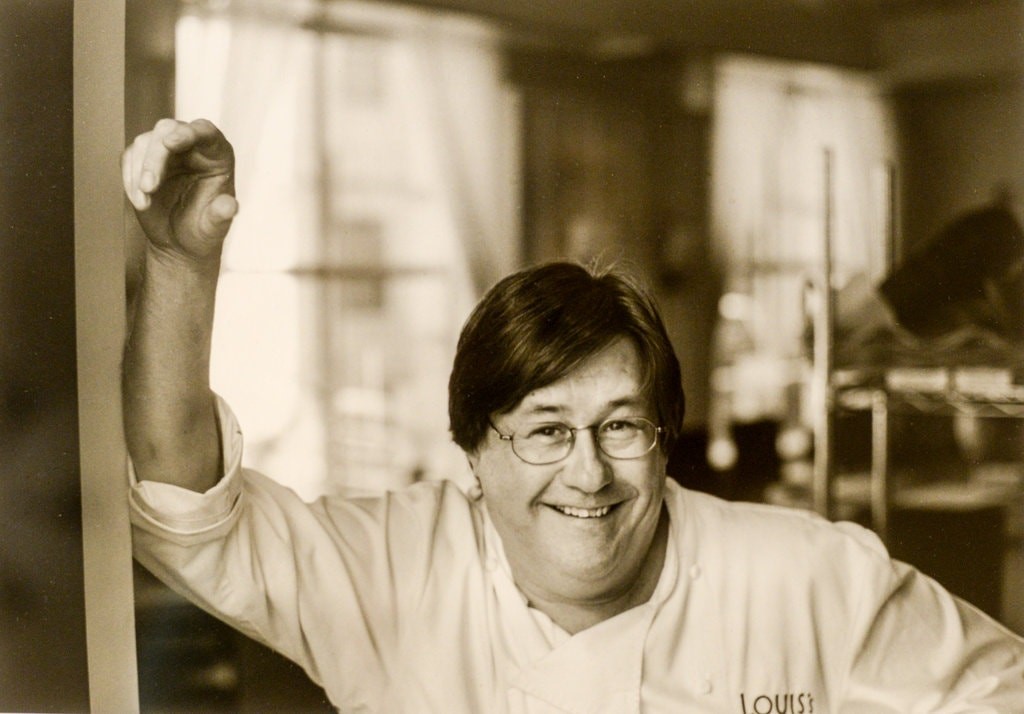 In partnership with the Culinary Institute of America, Highlands Food & Wine is proud to announce the establishment of the Louis Osteen Legacy Scholarship. This is a new scholarship at CIA specifically designed for students from the Highlands/Cashiers area that hope to follow Louis’ extraordinary culinary path. Louis Osteen, the James Beard award-winning chef, whose influential, South Carolina restaurants elevated the Southern cuisine we enjoy today, passed away in Highlands, NC in 2019. His influential work at the Pawley’s Island Inn and later at the Charleston Grill, was the foundation of the restaurant scene in Charleston and throughout the South. While Louis had no formal culinary training, he was very connected to French cooking and applied those techniques to Southern cuisine. In addition, Louis loved guiding those working in his restaurants and coming up in the restaurant scene.

Highlands Food & Wine is actively raising funds for the scholarship. Please consider donating and helping the next generation of great chefs follow in Louis’ footsteps.